You are here: Home / Archives for coolsculpting 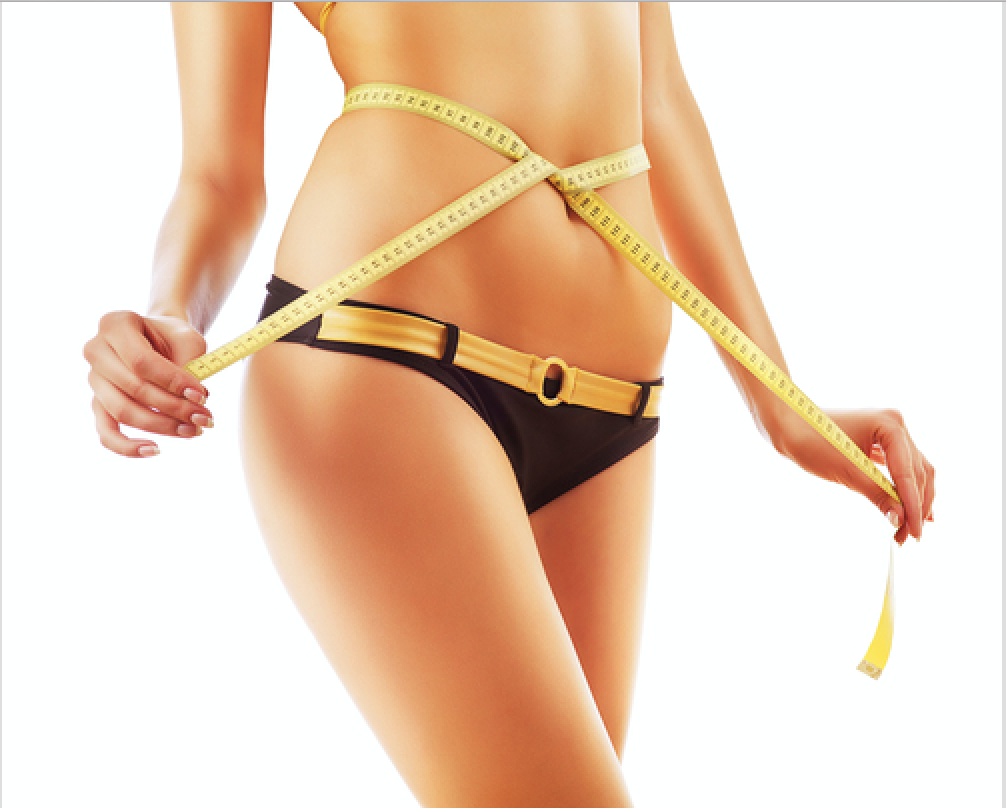 By Steven Weiner, MD Coolsculpting ushered in the era of non invasive fat reduction in 2009. Who would ever have believed that a one hour procedure could remove fat permanently, without incisions? Coolsculpting can produce reliable fat loss of approximately 20-25% with no downtime and minimal risk. It is clearly the market leader with over…

END_OF_DOCUMENT_TOKEN_TO_BE_REPLACED 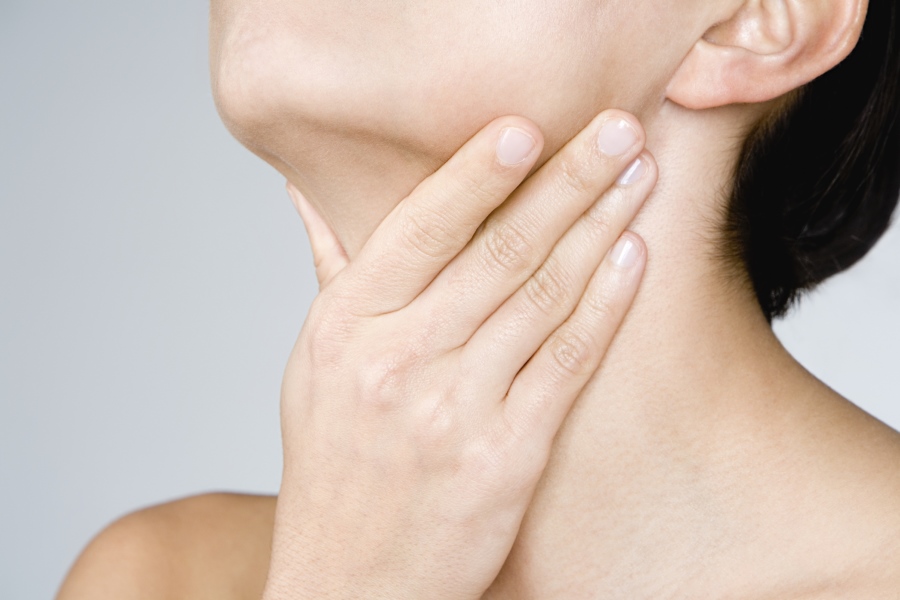 Until very recently, anyone considering cosmetic treatments to get rid of a double chin ended up debating the merits of neck liposuction versus a surgical neck lift or mini facelift. That all changed this year as the FDA cleared CoolSculpting’s new CoolMini™ applicator for eliminating fat below the chin. And just a few months before…

END_OF_DOCUMENT_TOKEN_TO_BE_REPLACED 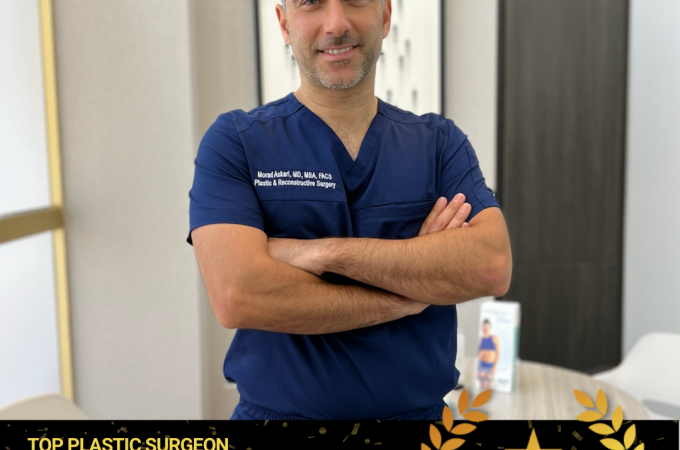 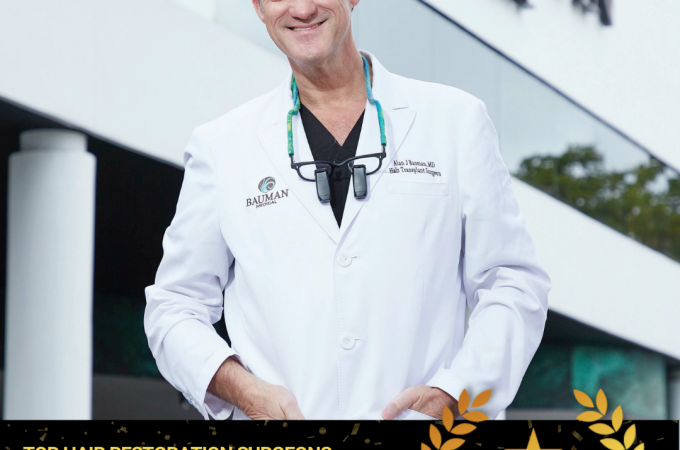 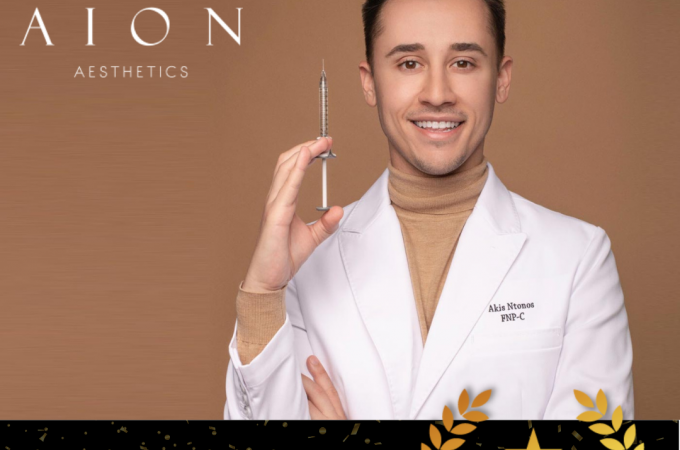 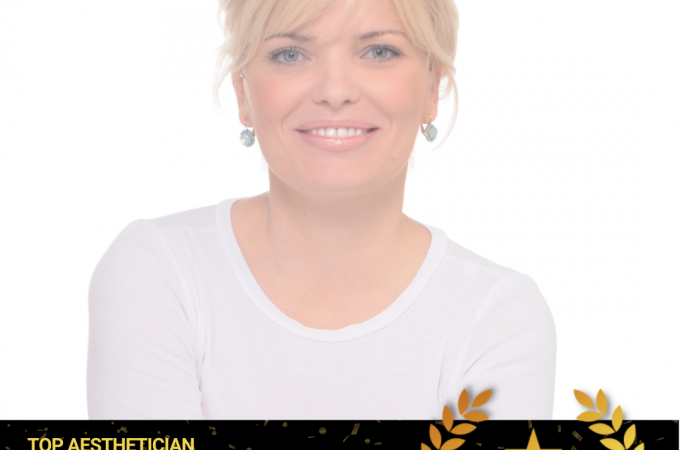 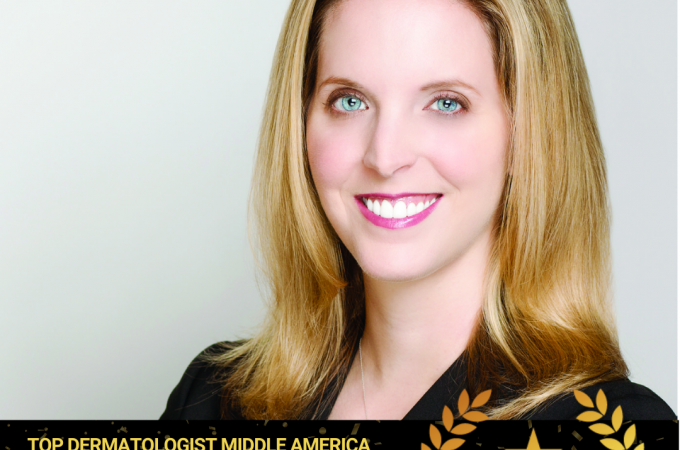